Founder and Director of Operations

Thea holds a Bachelor of Science in Management and Marketing. She previously worked for Entertainment Publications, Columbia River Knife and Tool, and Lake Oswego Chamber of Commerce. Since founding Victory in 2009, Thea has served as Victory’s Director of Operations. Thea also lives in Tualatin, Oregon with her husband, Mark, and their two sons. Her eldest son is considered recovered from Autism and independently attends a local private school. 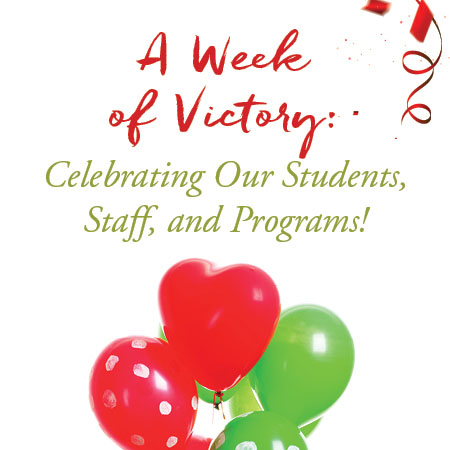 Thank you to our Community of Supporters for their incredible generosity at our annual fundraiser (October 2020). Together we raised over $735,000! Watch the virtual event here.

For information on how Victory Academy is addressing the COVID-19 pandemic, please see our new Health & Safety FAQ page.